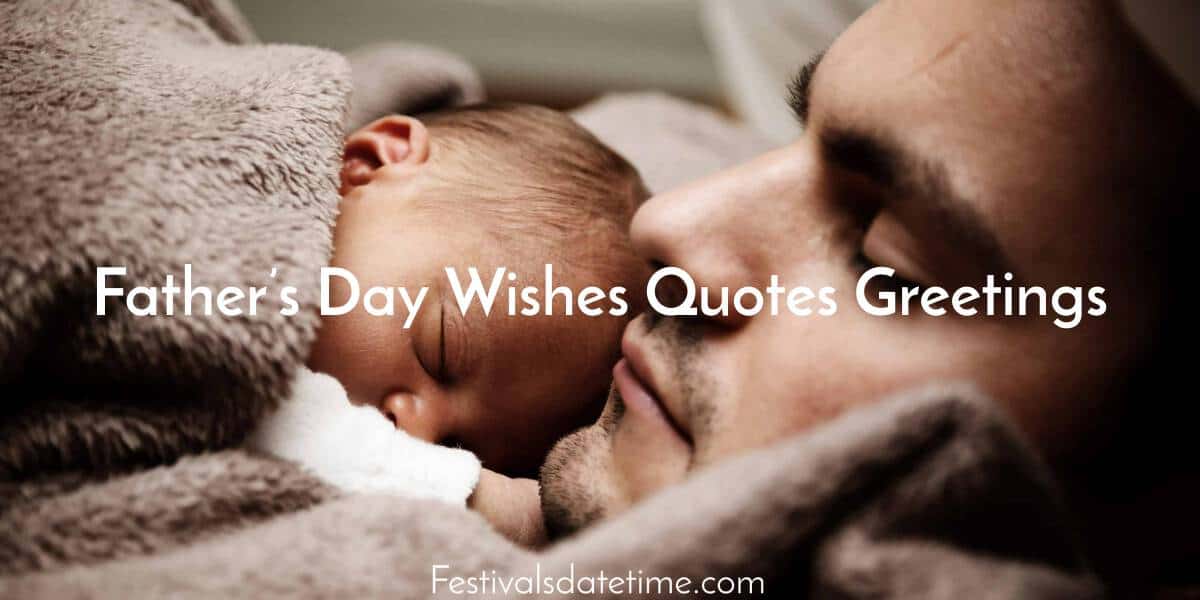 Father’s Day is a celebration in the honor of the billions of dads all around the world. This day is used for celebrating parenthood and the great influence of dads in our society. Father’s Day is usually celebrated on third Sunday of June, the 6th month of the year. Children can use these quotes below to make different kinds of beautiful cards and gift those to their dad, who will be very happy upon receiving them. Alternatively,those whose dads live far away because of work, they can send these via Facebook Messenger or Whatsapp.

“My dad’s my best mate, and he always will be. Cher Lloyd”
“I would say my greatest achievement in life right now – my greatest achievement period is – and I’m still trying to achieve it – is to be a wonderful father to my kids. Bo Jackson”
A father is someone you look up to no matter how tall you grow. Happy Father’s Day! Your arms are my shelter
The quality of a father can be seen in the goals, dreams and aspirations he sets not only for himself, but for his family.
My Dad is my hero. – Harry Connick, Jr.
“It is easier for a father to have children than for children to have a real father.” – Pope John XXIII
I cannot think of any need in childhood as strong as the need for a father’s protection. – Sigmund Freud
“My father gave me the greatest gift anyone could give another person: he believed in me.” —Jim Valvano
“A father is always making his baby into a little woman. And when she is a woman he turns her back again.” —Enid Bagnold
Fatherhood is pretending the present you love most is soap-on-a-rope. – Bill Cosby 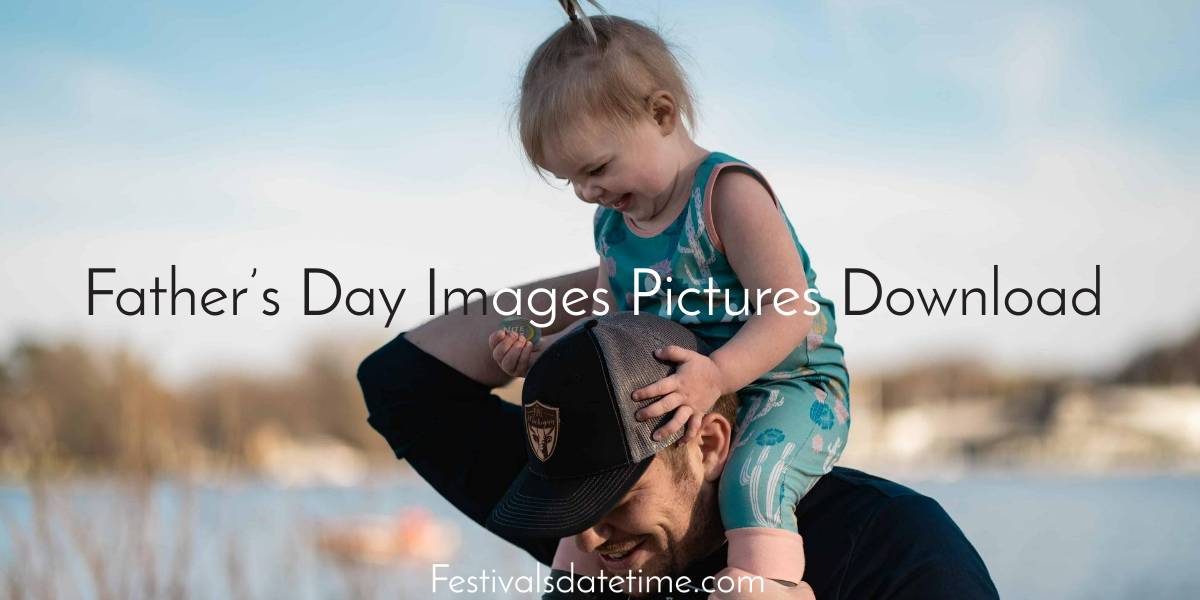