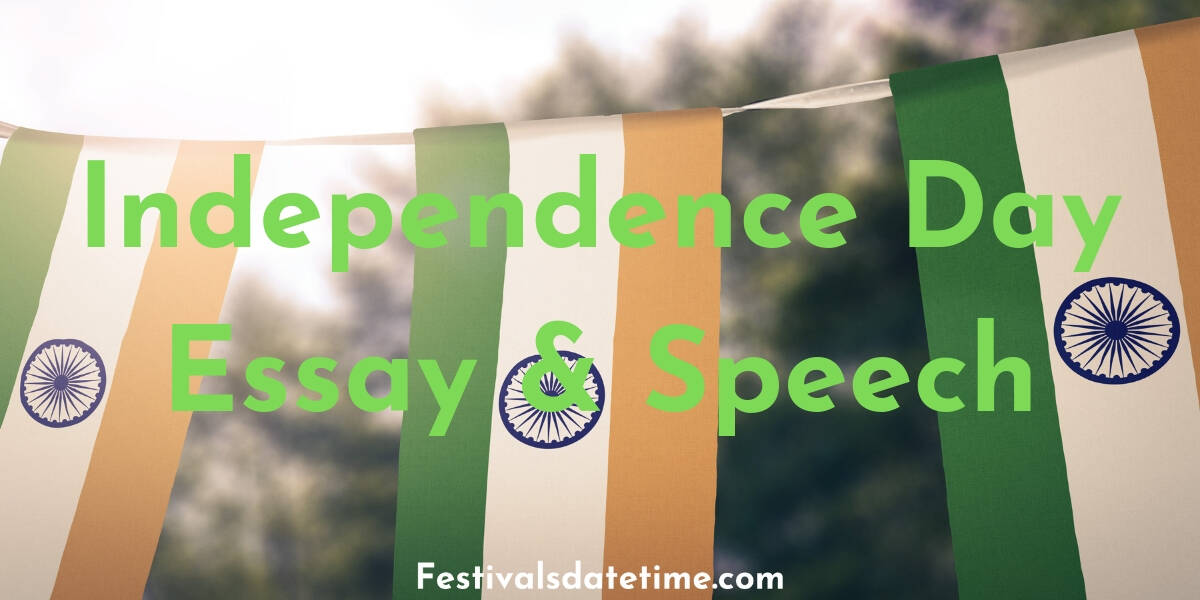 At the stroke of the midnight hour, when the world sleeps, India will awake to life and freedom…

These were the words spoken by India’s first Prime Minister Jawarhal Nehru and they will be a part of our history for generations to come. India was finally freed after a century of struggle and ruthless ruling from the British. This year we celebrate the 73rd year of our gaining of freedom. For every Indian, whether living at home or anywhere else in the world, the date 15th of August is very sacred. It is a celebration of our sovereignty and on this day we hoist our National Flag with great joy and zeal and sing the National Anthem ” Jana Gana Mana”, while we salute our National Flag.

All schools and offices are closed on this day because Independence Day is a National Holiday. Various types of functions and programmes are held, in order to honour all those who sacrificed their lives for our beloved country. Patriotic songs are sung, the National flag is hoisted and different types of dance acts are performed in schools and colleges. Our tricolour flag is a symbol of national pride and it a constant reminder of our striving hard work and the emotion of self-belief. It is a very important day n which we must look back and honour all the heroes who self-Lessly sacrificed their time and lives in order to make their beloved country free.

Our Country became free on midnight of the 14th of August 1947 and it was the result of the hard work of all the freedom fighters and our ancestors. We should consider ourselves fortunate enough to have inherited such a legacy of soo many honourable and remarkable patriots. The founding fathers of this nation and with the thousands of freedom fighters and patriots gave up their lives for the country and because of their sacrifices today, India has emerged as a global power and a very powerful country.

Let us salute all the people who selflessly fought for our country and gave up their lives fighting for it.

The 15th of August is the most important day in the history of India. On this day our country became free after many years. We celebrate this day with great zeal every year. This year our school has made great preparations for our festival and celebration. Every one of us was eager to take part in the Independence Day celebrations. The Vice Principal drew up a programme. it was announced by the principal on the 12th of August.

Early in the morning of the 15th of August, we gathered in the Ramleela ground behind the bus stand near the water tank. our teachers also joined us in a few minutes. We were divided into four parties and each party was singing songs and shouting ‘Bapu Gandhi ki Jai’, ‘Bharat Mata Ki Jai’. Our younger companions were full of enthusiasm and they were shouting slogans at the top of their voices. Thus singing and shouting the National Anthem and other slogans we reached the school at 8.00 am.

In school, we stood around the flag pole. The teacher asked us to stand in lines classwise with our classmates. In our Khaki uniforms, we looked like soldiers who were ready to give their lives for the love of Mother India. The teacher stood behind us and on our Principal’s request, the founder of the school, who is also a saint came forward. He performed the flag hoisting ceremony and at exactly 8:30 am the flag was hoisted. We stood in attention to give the salute to the flag.

After the flag ceremony ‘Jana Gana Mana’, the National Anthem was sung. The scout band behind us played the tune and then the flag ceremony came to a close with a few speeches from a few dignitaries. Our teachers and the founder also delivered a few speeches. All the speakers threw light on the importance of the day and also on the sacrifices of the various freedom fighters who laid their lives for the freedom of their beloved country. The principal had asked us to assemble around the field to take part in the sports. The sports were held with a great amount of zeal and the people who stood first and second in the various sports categories got prizes from the holy hands of the founder.

Get Independence Day Images and Quotes from the aforementioned links and consider adding them to your speech or essay to make it more wonderful. 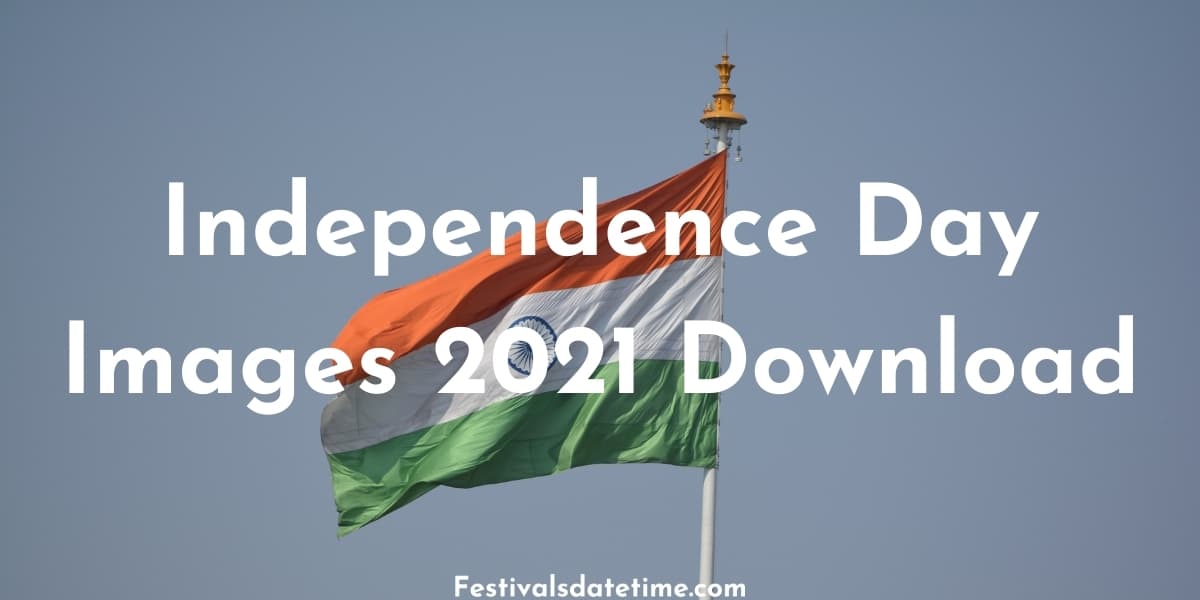 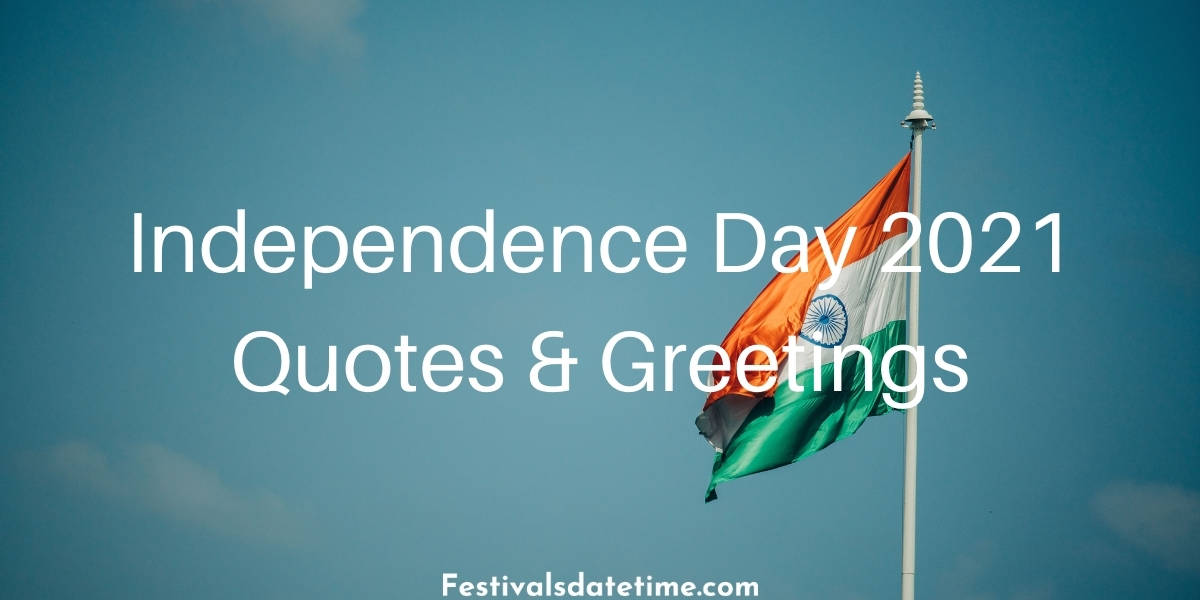 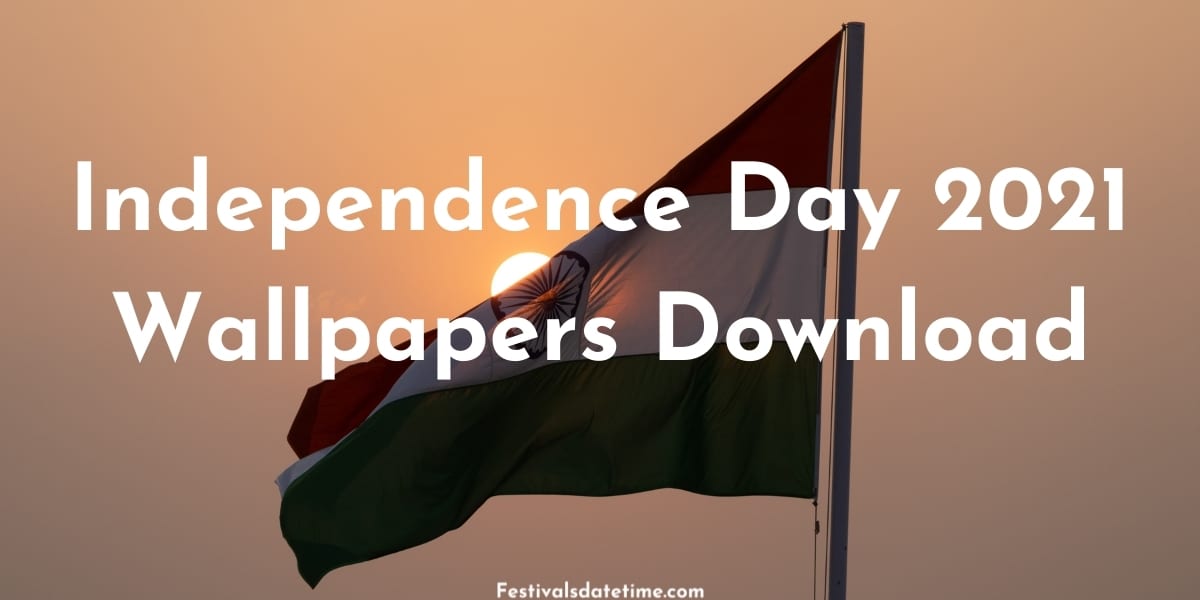 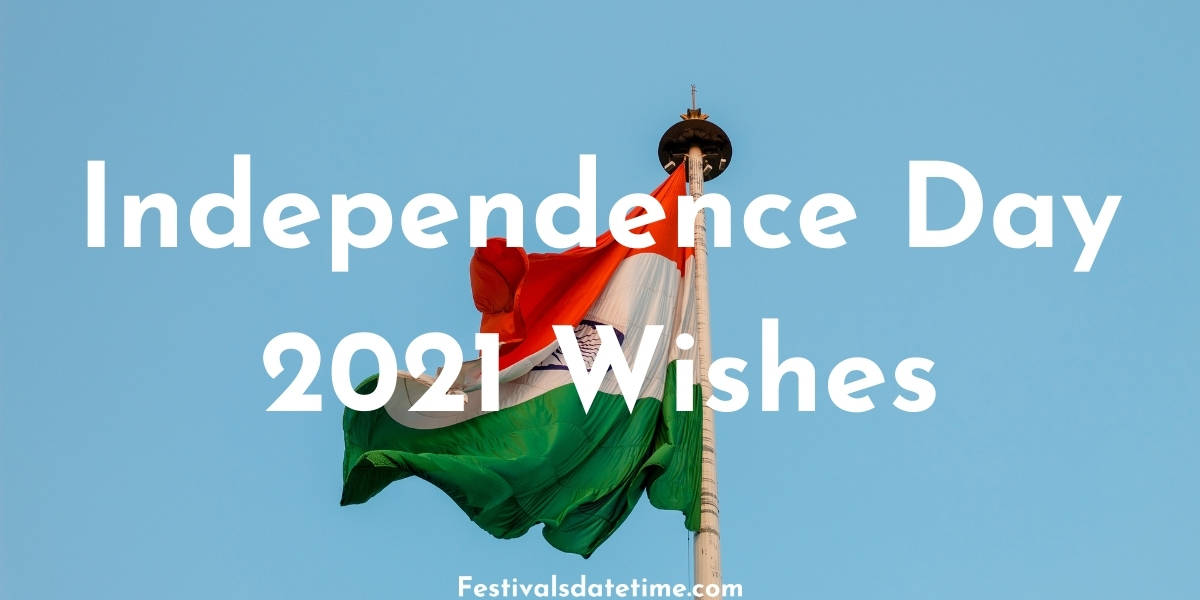 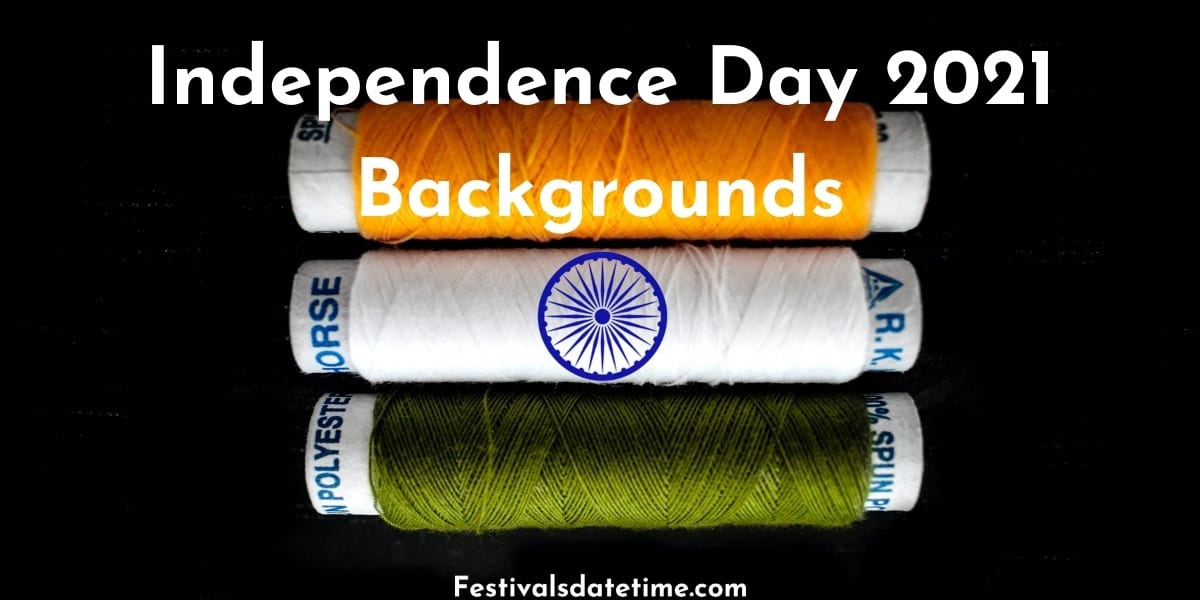