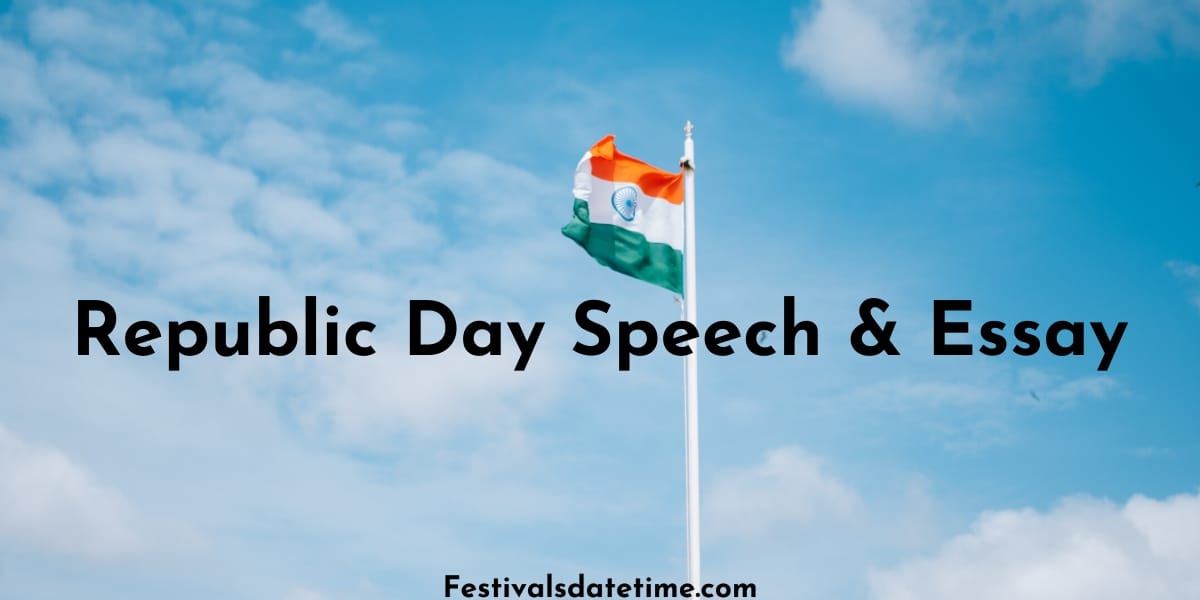 Republic Day is not just celebrated in the capital but also all around the country. Most schools, offices and government buildings celebrate this day by hoisting the National flag and singing the National Anthem. Many people give a speech about Republic day after that. Below is a short essay about republic day which can be used to deliver as a speech or be written as an essay –

Republic day in India is celebrated on the 26th of January, it is considered a red-letter day in the history of our nation as on this day the Constitution of India came into force replacing the old Government of India Act of 1935. Also on this day, our country was declared as a secular and democratic republic state. This day reminds us of when the Congress Party took a historic pledge to win freedom for the country from foreign rule. Each year the 26th of January is a day on which the hearts of every India fills up intense joy, patriotism and love for the motherland.

Each year Republic Day is celebrated with much joy and enthusiasm all over the country and this day is observed a national holiday throughout the nation. A big grand parade is organised at the capital New Delhi and preparations for it begin at least a month in advance. It is held from the Raisina Hill which is nearby the Rashtrapati Bhavan and along the Rajnath beside the India Gate and till the Red Fort.

One platoon from every regiment of the armed forces participates in this grand parade. Also, sailor and pilots and other airmen from the Indian Navy and the Indian Air Force also participate. Our country proudly displays its might through the guns, tanks, ships and fighter jets. Also, the Indian armed forces showcase their latest technological advances and acquisitions like radars.

Various National awards and medals are also presented by the President to various armed forces personnel who deserve those and those who have shown exceptional courage out in the field. Many civilians are also awarded on this day for showing valiant acts of bravery. The President is usually accompanied by a foreign head of state who is invited to the function as Cheif Guest.

Fighter jets and helicopters fly past the parade area then and sometimes even bursting by the colours of the Indian flag. Then a vibrant cultural parade starts by showcasing India’s rich and vibrant cultural heritage in the form of tableaus and Jhankis from various states and organisations of the government and the military forces. These are beautifully decorated and they represent the cultures, values and the history of the states they are representing.

School children from all over the country also participate in these celebrations and they are cheered by the crowd for their performance. Skilful motor riders from the army also showcase their talent on that day as does the Air Force with their aeroplanes. 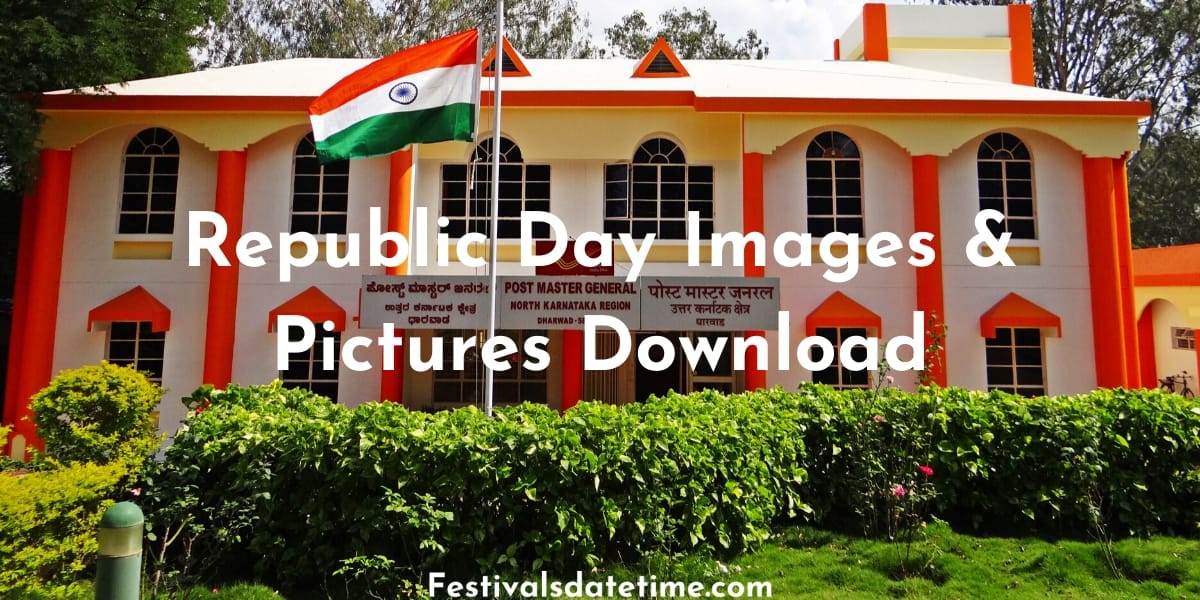 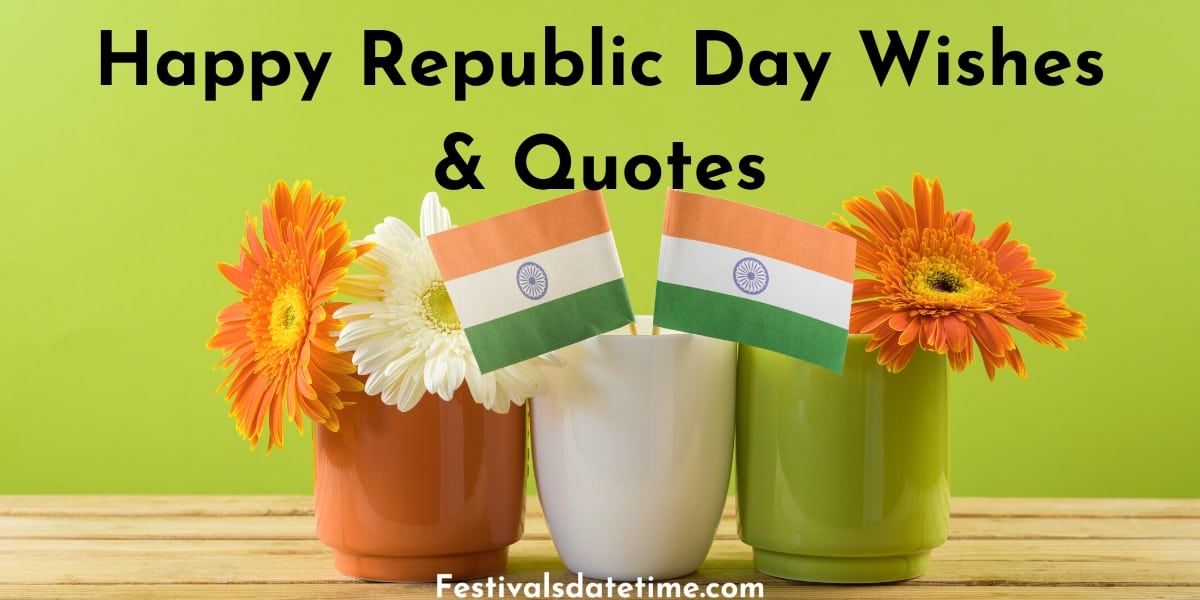 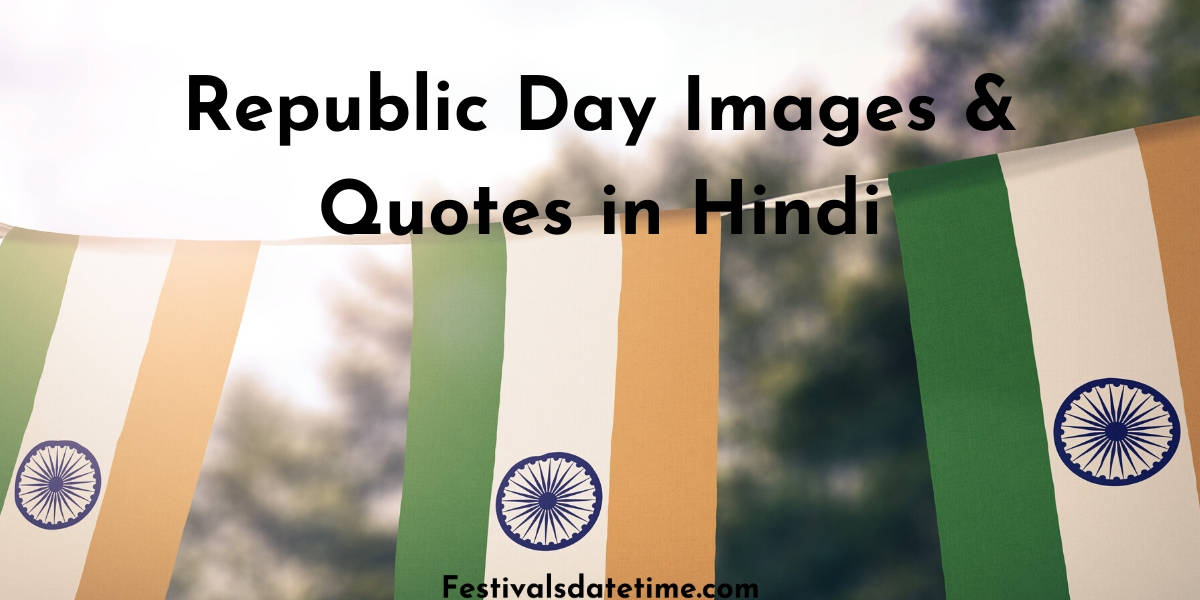