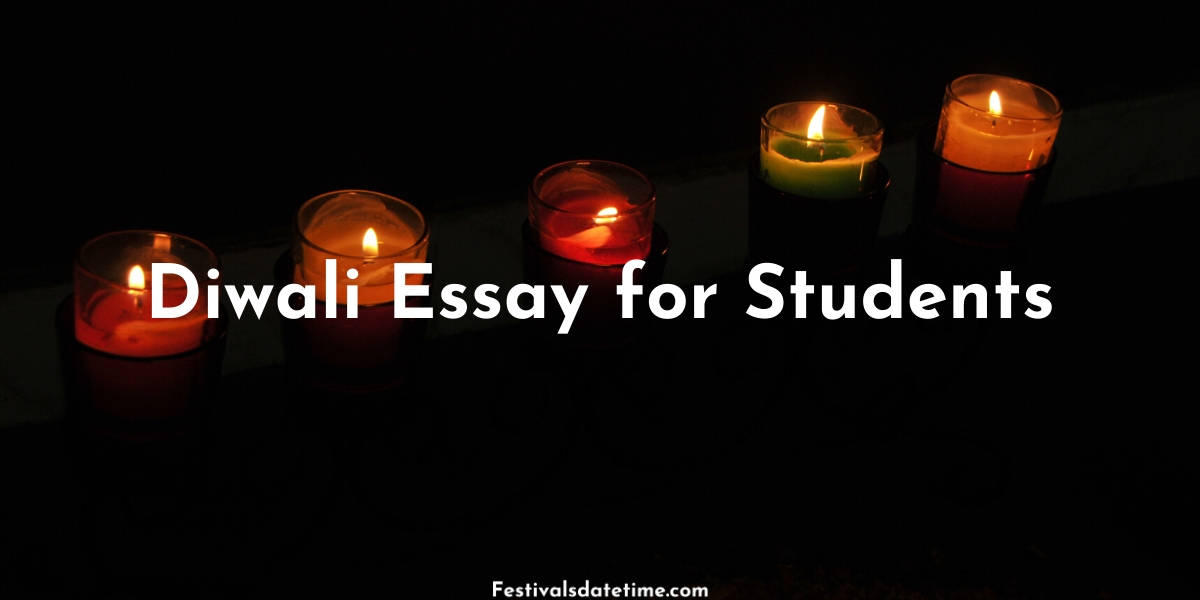 Diwali is among the few of the most celebrated festivals of the Hindus and it is also known as the “Festival of Lights”. It is also the biggest and the most important holiday of the year in India. Diwali symbolises the spiritual victory of light over darkness, knowledge over ignorance and good over evil. In some states its also known as Dipawali or Deepawali. People light up their houses, office and streets well in advance in preparation for this festival. This is also a festival of togetherness as it brings families and friends together, as on the festival days people get together and have fun, eat good food and enjoy themselves altogether.

Diwali usually falls in late October or early November and its name is said to have been derived from the Sanskrit term ‘Deepawali. Deepawali or Dipwali means lights or series of lights, as lights are lit on the new moon day during Diwali to welcome the presence of the goddesses Lakhmi. Lakhsmi is also considered a symbol and goddess of wealth. it is also said that Diwali marks the victory of Rama over Ravana since the festival is known to symbolize the victory of the forces of virtue over evil.

People go shopping for new clothes and accessories to wear during this time of the year and to go out with their friends and family during this time of the year when Diwali is going on. New clothes are worn by the young and the old. Children and teenagers are dressed in their most filtering and dazzling dresses. Also at the same time, during nighttime, fireworks and crackers are also set off. The bright flames of the fireworks present the people with an exquisite sight in the dark night sky.

The festival wears a lovely look and everyone during this time is well dressed and mirthful. Some people celebrate Diwali in a much more enthusiastic manner by indulging in gambling. Gambling is encouraged during this time because it is said that it ensures good luck and it is also done to remember dice games played by Lord Shiva and Parvati At night people illuminate their houses with different kinds of diyas, lights and candles. Walking through the streets it is a very delightful view with all the lights which are lit up inside the houses and streets. At night people eat, drink and enjoy the night by burning more crackers. the cities and towns are immersed in the light and sounds of the fireworks. apart from houses, public buildings and government offices are also lit up. The evening scenes are very enchanting and mesmerising.

Also during Diwali, people prepare small diyas or lamps which are made of soil and are normally lit beside temples or houses and some are also set adrift in water bodies as a tribute to the Gods and Goddesses. Businessmen perform religious ceremonies and they also open new books of accounts for their respective businesses.

Diwali in total consists of five days. The first day is known as Dhanteras, which is a very auspicious day. On this day Indians usually decorate and prepare their houses for the upcoming holy festival. The second is usually a normal day, preparations and decorations continue for the big festival. beautiful Rangolis, which are a type of beautiful patterns made of coloured powder or flour, can be seen in front of people’s houses. These patterns do look very welcoming to the guests of the house. The third day is the main day, i.e., Diwali. On this day friends and family visit each other and they exchange gifts and blessings. They eat food together and have a lot of fun. This day is also the beginning of the New Year. The next day, the festivities still continue and friends and family who yet haven’t met go to meet each other and exchange gifts. The fifth and the last day is “Bhai Dooj” and on this day sisters cook great food for their brothers and put a “Tika”(Sandal dots) on their foreheads and they exchange blessings, respect and love.

Many Hindus perform Lakshmi Puja before celebrating Diwali as Goddesses Lakhmi is considered the Goddess of Wealth. People say prayers so that Goddesses Lakhsmi might bless them. Diwali is a very massive festival and the whole country of India celebrates it. This creates a sense of unity among all Indians. India has been celebrating this festival for thousands of years and will continue to. Set some Diwali backgrounds on your devices and celebrate Diwali in full essence. 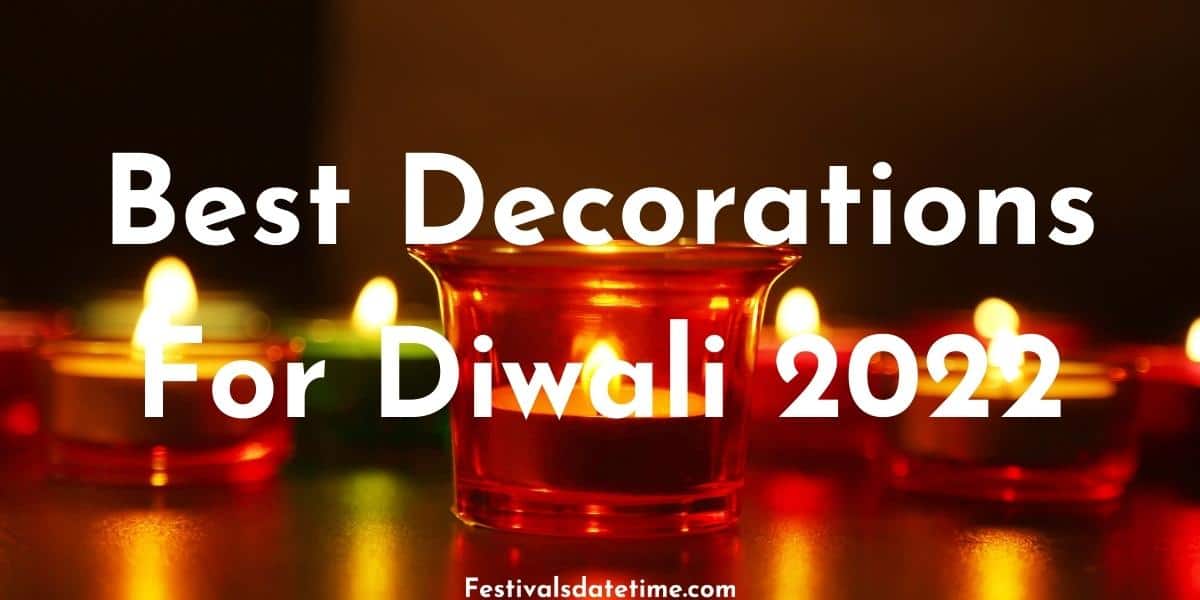 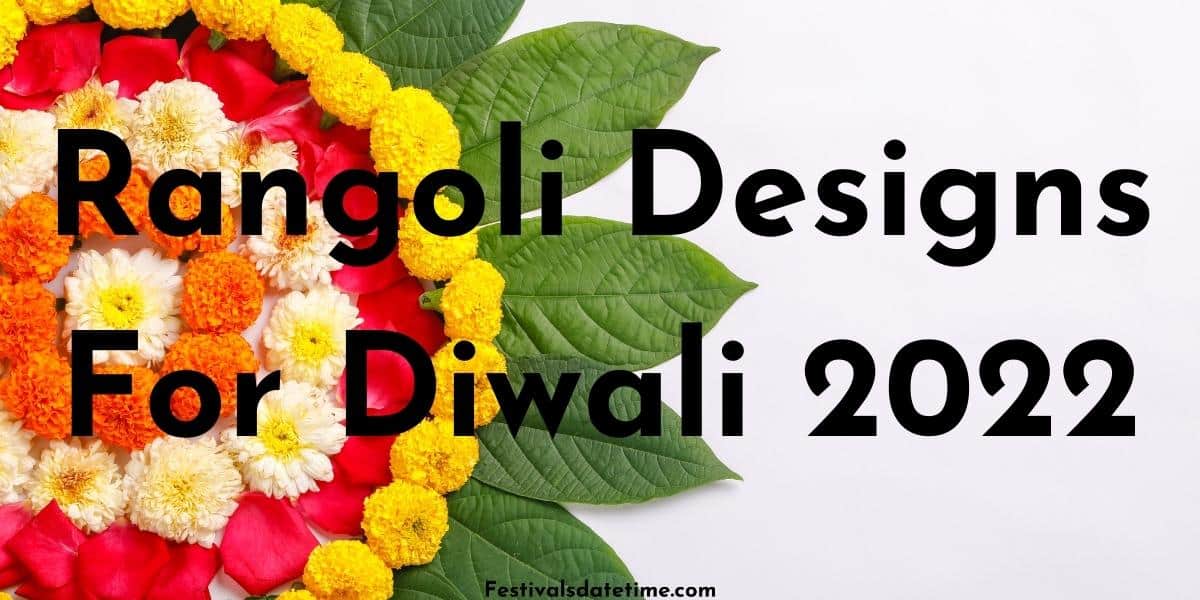 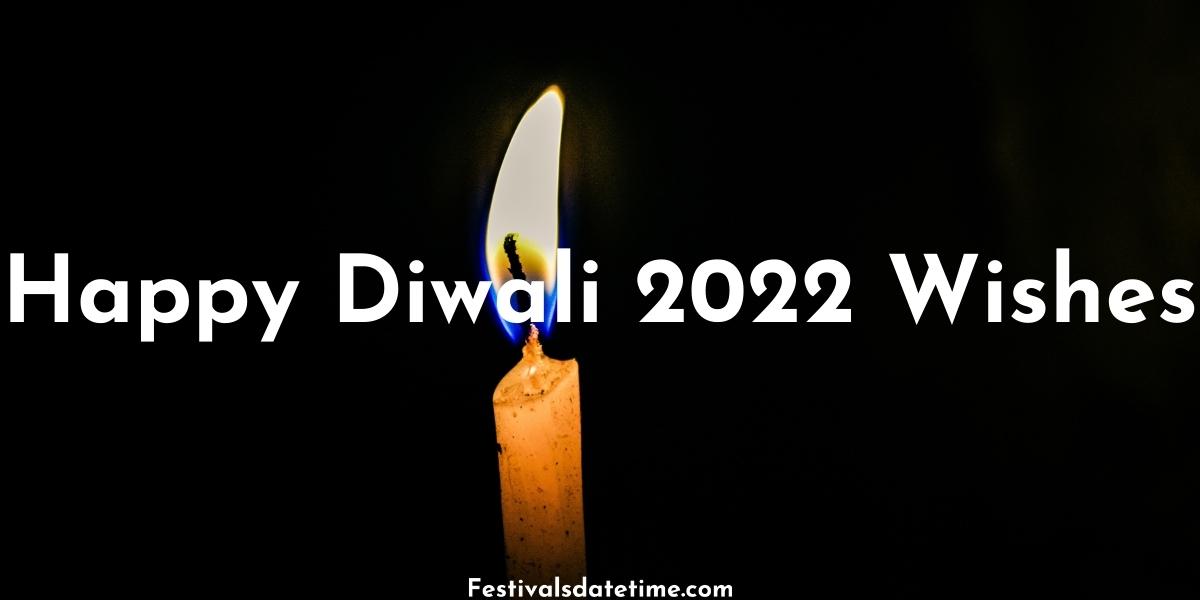 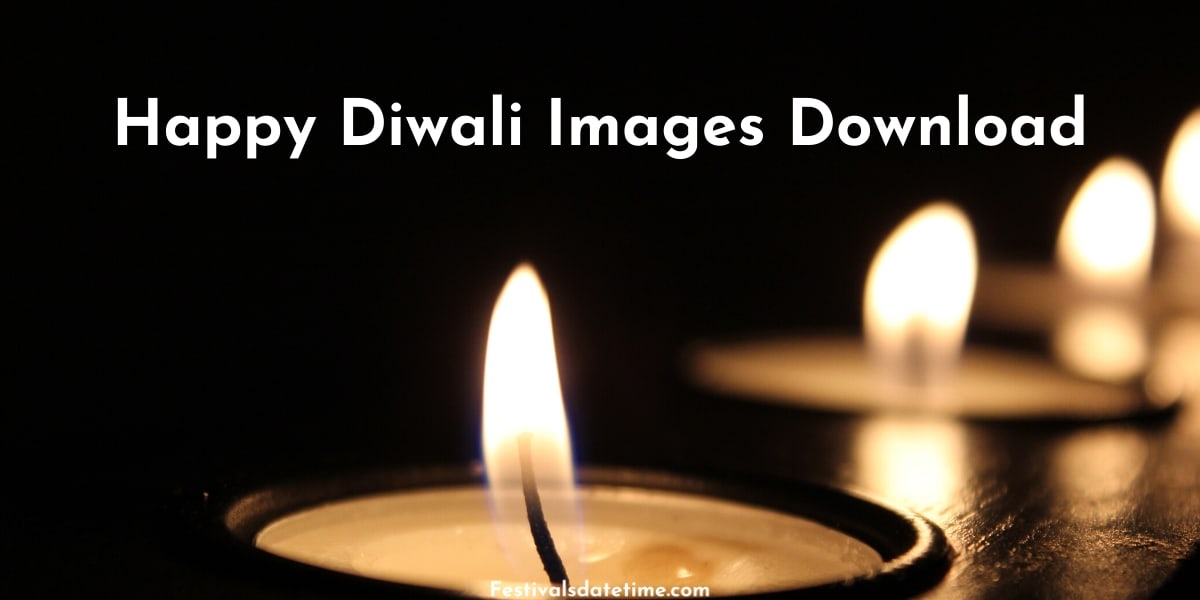 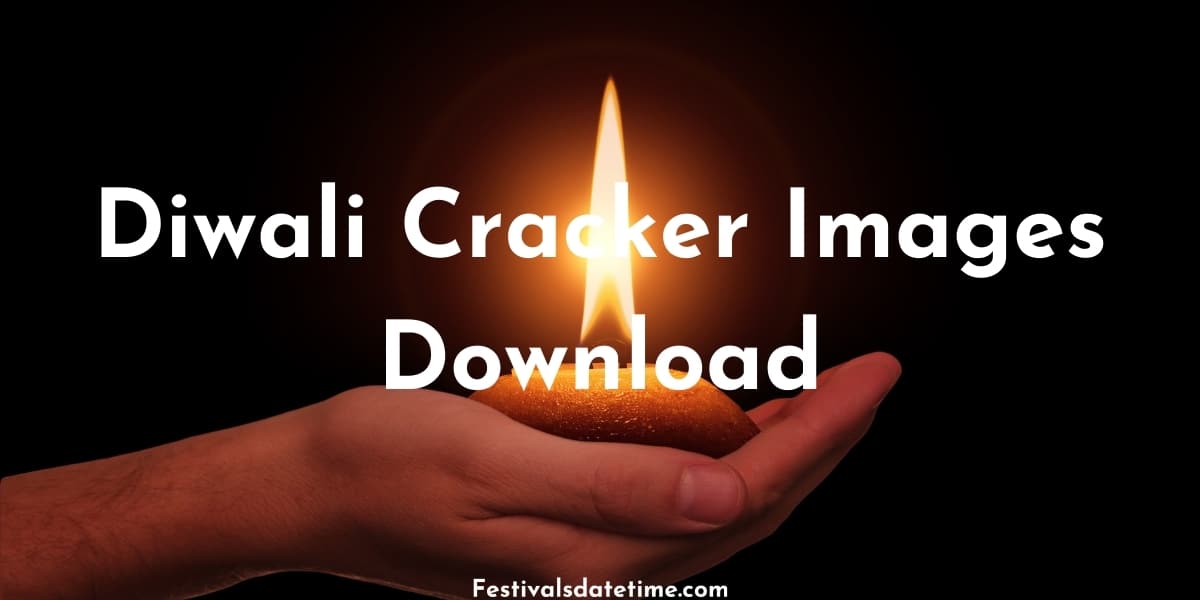